Super-symmetry physics analysis of EARTHLY events provides us with clues about the underlying deeper levels of REALITY.

This is important to the Grand Unified Theory of existence ...  which includes Margaret Mead atomic nuclear family social activities  and nightclub expressions of atomic bio-physics humanoids.

Brazil's involvement in nuclear technology development began during the Manhattan Project, when Brazil supplied the program with uranium ore. The country ...

Sep 1, 2006 - Brazil wanted to be the Latin American hub of science, technology, and nuclear power 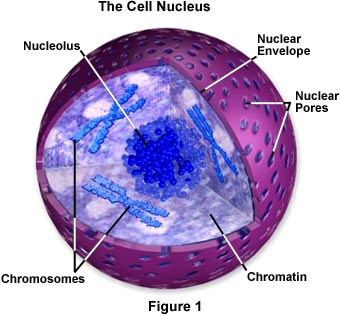 Let's look at a super-symmetry signal bewteen these 2 different formats of expression of the periodic atomic table of elements.

rt.com/news/night-fire-dead-brazil-833/
Jan 27, 2013
A major blaze at a nightclub in the southern Brazilian town of Santa Maria has left at least 231 people dead ...

Actinides - List of Elements Belonging to the Actinide Group

Actinides. List of Elements Belonging to the Actinide Group. By Anne Marie Helmenstine, Ph.D., About.com Guide. The highlighted elements of this periodic table ...

Here is a list of elements that are actinides, a subset of the rare earth elements group.

Here is a list of elements that are
actinides --> ac + ti + ni + des
--> act  time nightclub destiny
, a subset of the rare ear  elements group. Nobody has ever before asked the nuclear family to ... - Search Quotes

Nobody has ever before asked the nuclear family to live all by itself in a box the way we do. ... Margaret Mead.

Hence, Brazil  is caught up in the  SCIENCE WARS and the Margaret Mead atomic nuclear family Hierarchy Problem.

Thomas Kuhn and the Science Wars by Ziauddin Sardar - Reviews ...

Thomas Kuhn and the Science Wars

Aftermath of Brazil nightclub fire ... The blaze was started ....
from the stage and quickly ..

The Hierarchy Problem | Of Particular Significance   --> to Brazil

profmattstrassler.com/articles-and-posts/.../the-hierarchy-problem/‎
Aug 14, 2011 - What is the Hierarchy Problem? An important feature of nature that puzzles scientists like myself is known as the hierarchy, meaning the vast ...